Australian singer Vance Joy announces 2017 Concert Tour :
Vance Joy has just an amazing, original voice, one which he actually kept to himself at first. In his hometown of Melbourne, Australia, was this lone, amazing voice that was too shy to come out and show itself. Vance Joy performed in a lot of ‘open mike nights’ until he was comfortable enough to really belt out a song. You can say he’s come a long way since then. Now he’s filling theaters and other venues with fans that come there just to hear him sing and watch him perform. As it says on one of his social networking pages ,”His songs capture the familiar pulse of everyday experiences in a unique and celebratory manner. His lyrics will reach out to you and hold on for a moment.” Vance Joy released a single recently named ‘Lay It On Me’ and it can be seen below. Present, Vance Joy has his 2017 tour planned out, although as of right now, he mainly has October dates and we’re hoping for a full blown North American tour.

Look below for all the latest Official Vance Joy tour dates, links to look for tickets, plus some cool music videos. Of course seeing him live in person is always better than just watching a video on your monitor. 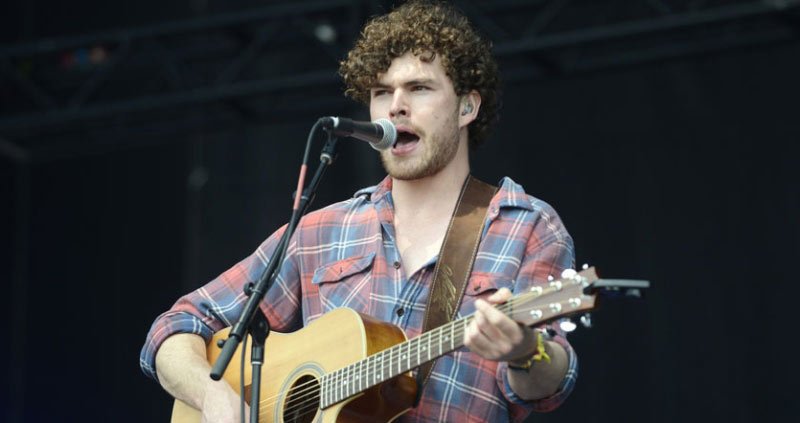 Don’t miss your chance to see Vance Joy live in concert at a venue near you!

Even though Vance Joy has laid out a tour schedule, fans should keep checking to see is he adds any more tour dates to his itinerary.


Vance Joy – Lay It On Me [Official Video]


Vance Joy Playlist (Over 50 videos including many from Vance Joy) 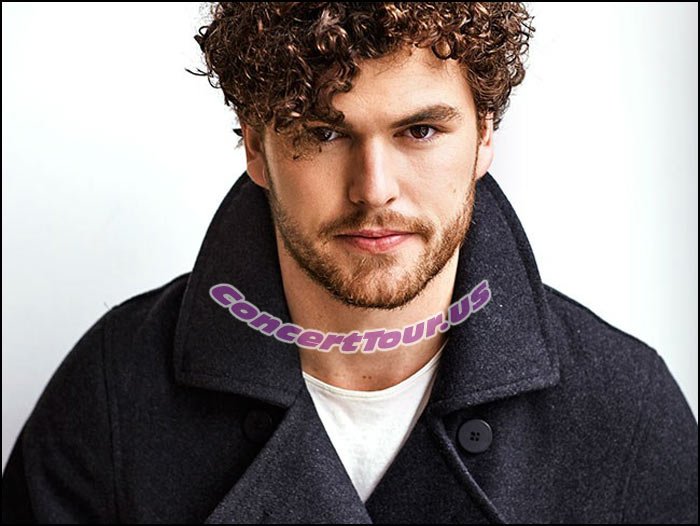 Vance Joy Announces His Own Headlining Concert Tour For 2017