Rock band Whitesnake plans out 2016 Greatest Hits Tour Schedule :
The rock band Whitesnake, fronted by lead singer David Coverdale, has released a bunch of tour dates for their 2016 Greatest Hits Tour. Last year, the band released their latest studio album called The Purple Ablum. The name came from Deep Purple, another classic rock band that David Coverdale had been part of. Deep Purple is actually being inducted into the Rock and Roll Hall of Fame this year, which is a huge honor. Before Whitesnake, that’s the band that Coverdale was with. Although Whitesnake has left their own imprint on rock n roll history. The band has actually been around since their formation way back in 1978. Right now the band’s line up looks like this: David Coverdale, Tommy Aldridge, Reb Beach, Joel Hoekstra and Michael Devin. The band is know for hit songs such as Still of The Night, Here I Go Again, Is This Love, Give Me All Your Love and many more. (See Videos Below!)

This Greatest Hits tour from Whitesnake kicks off on June 1st in Norman Oklahoma and continues on through June, through July and into August. Look below for the latest official list of Whitesnake tour dates, look for tickets and watch some cool Whitesnake music videos.

Check back often to see if Whitesnake adds any more concerts to their present tour schedule. 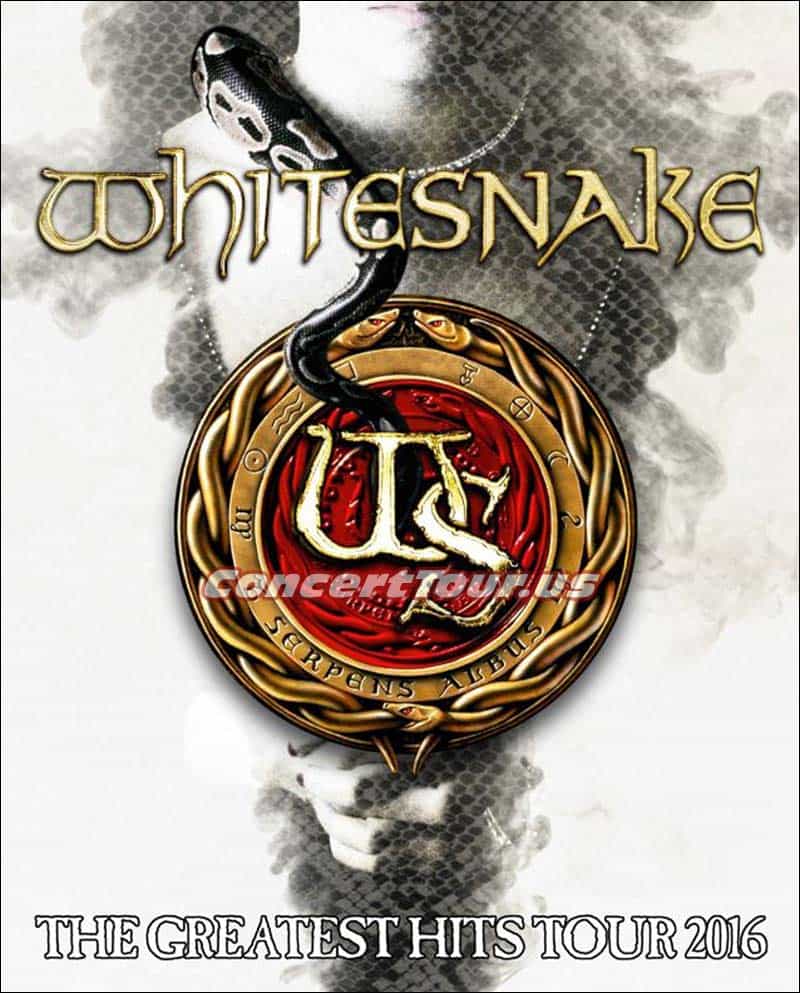 Whitesnake fans get ready! The band will be on tour this summer and will hopefully be performing at a venue near you.


MUSIC VIDEO – Whitesnake – Is This Love